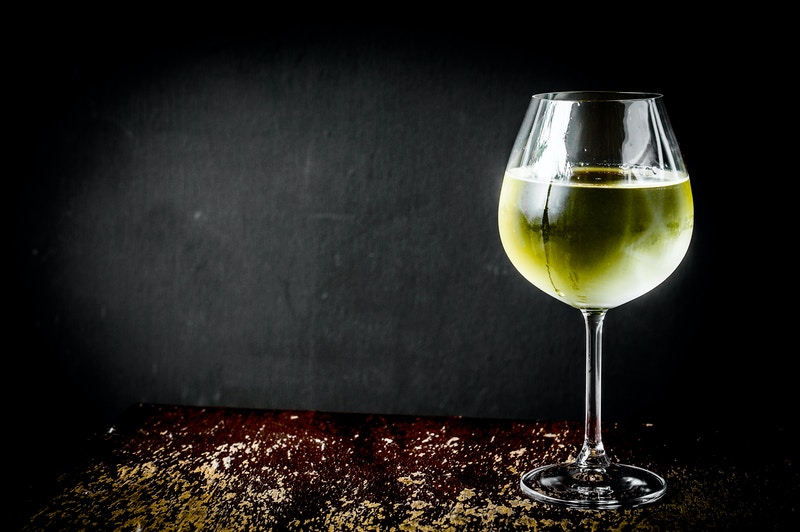 Have you ever been to a local brewery before? If you have, you were probably intrigued by the laid back atmosphere most breweries in the United States have. There are more relaxing options nowadays than heading to a bar to grab a drink. Similar to wineries, drinking local beer at a brewery is a great way to relax on the weekends with friends and family or during happy hour with your co-workers. With so many breweries popping up around the United States, there will never be a shortage of new breweries to visit, either.

Interested in learning more about the rise or breweries and younger generations? love for local beer? Then, keep reading to find out how prominent craft beer is in the United States today.

Beer has been for centuries. Craft beer, on the other hand, has been a segment of the beer industry that has somewhat recently grown in popularity. What was once a small section of the industry has now become a 12 percent market share. Small and independent craft brewers are out to change the way beer is made and to make an impact on the beer industry. They want you to enjoy every sip of the local beer you drink.

In the last few years alone, the craft beer segment of the beer industry has really seen an increase in demand. The number of operating breweries in the United States alone keeps climbing. In 2015, there was a 15 percent increase in the total number as it went up to 4,269 breweries. That is the most number of craft breweries operating at one time than there has ever been in American history.

It does not seem like this number will stabilize or decrease any time soon, either. With the statistics for the number of barrels produced and sold each year, it appears as though craft beer could be on the rise for a while yet to come. There were over 24.5 million barrels produced in 2015 due to popular demand. That was a 13 percent rise in volume from previous years. When it comes to value, there was also a rise by 16 percent. For the same year, it was around $22.3 billion for value which demonstrates just how profitable the craft beer industry is right now in the United States.

What you probably don?t know is that the craft beer and local beer industry actually has its own four segments within it known as brewpubs, microbreweries, regional craft breweries and contract brewing companies. Within these four distinct segments, some are more widespread than others when it comes to the types of beer that is produced and sold. For instance, the number of microbreweries far outweighs the number of any of the other segments of breweries. There are around 2,397 microbreweries currently in operation in comparison to 1,650 brewpubs and only 178 regional craft breweries that are up and running.

So, what does it take to qualify as a microbrewery and why do so many craft breweries fall under this segment? You have to produce a under a certain number of barrels to remain within the microbrewery category. That magic number you have to remind under is 15,000 barrels per year. Additionally, a certain amount of the beer produced has to be sold off-site rather than at the brewery. Around 75 percent in total must be sold elsewhere. This can actually be beneficial to a brewery who wants to sell their beer in larger quantities to restaurants or businesses rather than simply trying to sell it all out of the brewery itself.

If you have not taken the time yet to check out the local beer and craft breweries near you, now is the perfect time to do so. Don?t miss out on the opportunity to find your new favorite place to hang out or the best beer.

Have you visited any breweries recently? Let us know in the comments about your favorite craft beer.